The 3000 families survey was launched in the early 1980s. It is based on the systematic reconstitution of the trajectories and the descendants of all individuals whose last name begins with the letters "TRA".

Organized around two distinct but complementary parts – demography and inheritance – this project has spawned numerous studies on the economic history of France in the 19th and early 20th centuries. The inheritance component of the survey has led to the development of a coherently organized database on the wealth of French people over a long period.

This is the part that we present here in detail: it covers a sample of more than seventy thousand people who died in France between 1800 and 1939. We present the scope as well as the limitations of the survey; a detailed history of the sources; the description of the original sources; and the work that has transformed them into coherent datasets.

The aim of this website is to make the results of this long-term project available to a wide audience, but also to facilitate possible extensions of this survey for researchers and research teams interested in developing their own TRA sample. 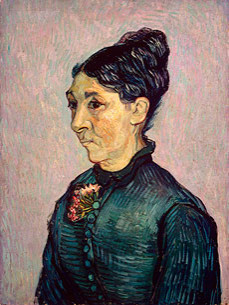