The TRA inheritance survey aims at building an historical database at the individual level on the population of metropolitan France. The sample includes around 70 000 individuals who died between 1800 and 1939. For each individual the data cover a wide range of demographic, social and economic characteristics. They come from administrative sources, mainly from the archives of the Civil and Fiscal records.

Since 1997, this survey has been managed by INRA (PSE joint research unit) in Paris, in collaboration with INED. It is funded by many French research institutions: CNRS, EHESS, INRA, INED and has also received from financial support from the French Post Office. It is destined for use by students and social sciences researchers.

The "3,000 Families" survey was initiated by Jacques Dupâquier in the early 1980s. It aimed at reconstituting the genealogies of 3,000 French couples married between 1803 and 1832. This sample was defined on a patronymic basis: the family name of persons in the sample always starts with the letters TRA, as in "Travers" for instance. This choice was made to insure both the stability of names across time and the representativeness of all French regions.

Three years after its launch, Denis Kessler and the CEREPI research unit (CNRS) opened a second branch of the survey centered on the estate at death of individuals in the sample. It aimed to develop a systematic record of the wealth of TRA individuals who died in France in the 19th and first half of the 20th century.

The survey took place throughout France as the sources were produced at the local level by the Fiscal administration offices all over the country. So correspondents had to travel across France, either to the archives of the different départements or directly to the Fiscal offices. They collected information drawn from the TSA (Table of Deceased and Missing Individuals) on each person who died between 1800 and 1939 whose name begins with the letters TRA. The database has since been validated, first by E. Fardouet at CEREPI, then by C. Coutand at LEA. So far, it contains about 85,000 records. The same problem (decentralization) arose for inheritance records (recorded in the Registers of Transfers by Death, RMD) except that they are a much more complex data source and much more cumbersome to analyse. 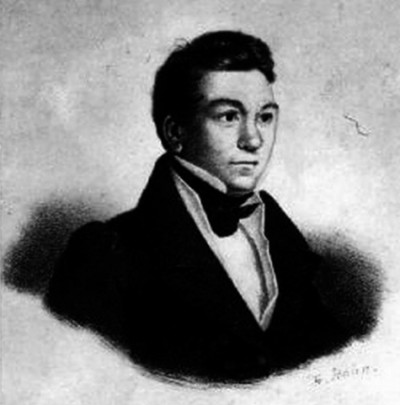