The TRA project is a research tool aimed at building a representative nationwide sample of individuals having lived in France in the nineteenth and twentieth centuries. Containing an extensive set of data on these individuals, including their occupation, place of residence, education, marital status and assets, the sample is an exceptional instrument for analysing long-term historical developments and the deep-seated changes that have affected French society – and other societies besides – over the course of two centuries.

The TRA sample was initially based on the “3,000 familles” sample designed some 30 years ago by Jacques Dupâquier, but has since been further developed. It will continue to be enriched as access widens to additional sources of information on mobility, income, education or health, among others.

The TRA project is producing a deep-seated transformation in French historical demography because it extends the analytical framework introduced by Louis Henry in at least three respects: it is individual-based, national and cumulative. 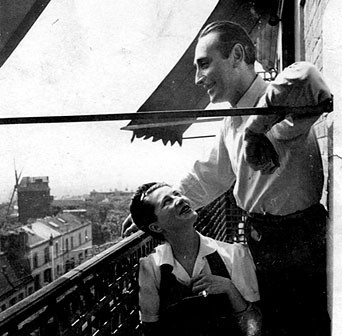